Are you eating enough fiber?

Foods to keep you healthy 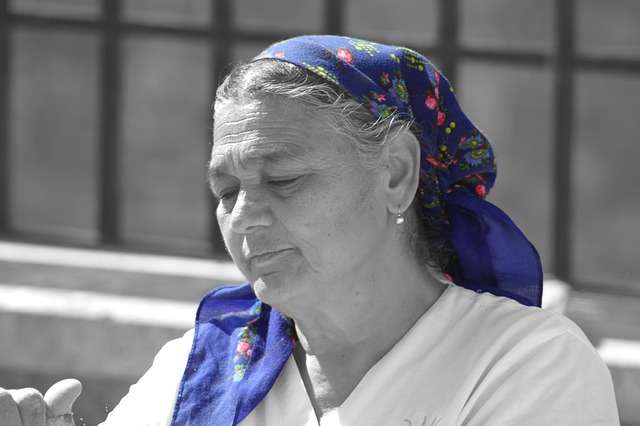 Lymphedema, also known as lymphatic obstruction, occurs when there is an interruption with the circulation as a result of the lymph vessels being unable to adequately drain lymph fluid. Fluid builds up and causes the arm (or leg) to swell. Primary lymphedema is caused by abnormal development of the lymph system, which can occur at birth or later in life. Secondary lymphedema is when the lymph system becomes damaged. For example, women who have undergone surgical or radiation treatment for breast cancer are particularly susceptible to the condition (although it can also occur after any type of cancer surgery involving lymph node removal).

With lymphedema, the limbs becomes heavier because there is no place for the fluid to go. There may be cellulitis, fungus or open wounds because of the bacteria that has accumulated and the loss of protein. It can even result in “weeping,” which is when fluid actually comes out of the pores of the skin.

While Lymphedema does not have a cure at the moment, with the right medical treatment it can be managed. Early diagnosis of lymphedema is imperative so it’s important for your doctor to monitor you closely after any kind of cancer treatment. Be sure to tell your doctor any negative symptoms you have been experiencing or changes in your body you’re noticing. If your physician does not specialize in treatment of lymphedema, they can refer you to someone who does.

Feelings of tightness, heaviness or fullness in the arm, in addition to swelling or redness, are common early symptoms. Lymphedema can occur several weeks after treatment, or may not happen until as many as 15 years later. Other symptoms include:

Lymphedema is very “patient specific.” While it is not clear why some breast cancer survivors get lymphedema and others do not – for example, a patient who has undergone a mastectomy might not get it, while one who has had a lumpectomy may – several factors do increase the risk. These include removal of a large number of axillary lymph nodes during surgery (fortunately, surgeons now remove fewer lymph nodes, lessening the odds of getting lymphedema), radiation to the area, infections, or being overweight.

There are three stages of lymphedema:

Stage I: Limbs (arms and legs) begin to swell and feel heavy. When you press on the swollen area, it leaves a dent or pit. This stage can go away without treatment. However, it is important to tell your doctor right away.

Stage II: The limbs remain swollen and become spongy. The limb can harden if a condition called tissue fibrosis develops. If you press on the area, no dent is left.

Stage III: The most advanced stage. Swollen limbs may be abnormally large. This stage rarely occurs in breast cancer patients. This stage is also known as, lymphostatic elephantiasis. 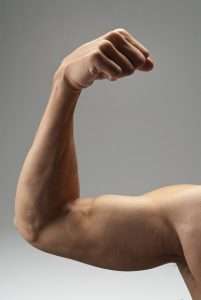 Physical therapists specially trained and certified in lymphedema treatment use a light superficial massage known as ‘manual lymph drainage’ that directs the fluid from a patient’s arm away from the affected extremity, allowing the body to absorb it. Compression bandages or garments are used to help push the lymph fluid out of the arm. Patients are also taught light exercises to encourage movement of the lymph fluid out of the limb.

Lymphedema is a progressive disease. An untreated limb can continue to swell over time and lead to open wounds, skin changes and cellulitis. That’s why it’s strongly encouraged that patients continue treatments on their own, including self-massage, remedial exercise and compression, and, when necessary, return to a therapist for a routine checkup.

Angels Senior Home Solutions is a based-in-faith company that provides in-home healthcare and personal care services for seniors. Visit our website here or find us on Facebook or Twitter!