Hospitals Readmission and Heart Failure: A Move for Preventive Change

Prostate Cancer – Not just “another” cancer 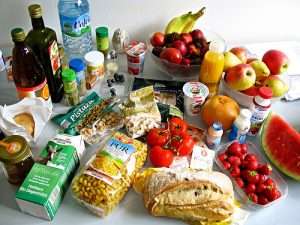 In the last few years, there has been an explosion of scientific evidence showing support for nutritional changes that can help prevent memory loss, as well as improve memory in patients already diagnosed Alzheimer’s disease.

According to Alzheimer’s expert Dr. Richard Isaacson, author of The Alzheimer’s Diet: A Step by Step Nutritional Approach to Memory Loss Prevention and Treatment, certain steps can be taken to improve memory function for those with Alzheimer’s or mild cognitive impairment.

Dr. Isaacson says it’s all about following a comprehensive approach to fighting Alzheimer’s disease nutritionally, more than identifying any one miracle food.